Maria Joy Stork is coming from the Wendland region, she chose Bremen in Northern Germany  as her hometown. At the tender age of three, she first came into contact with singing. She took classical singing lessons, participated in several school choirs and took part in some musicals. At that time she discovered profoundly her passion for music.

After graduating from high school, she began studying: Jazzmusic at the Taller de Musics (Spain, Barcelona). There she met Claudio Vera Valladares, which later turned out to be a stroke of luck.

With him, the enthusiastic singer founded the duo Vera&Joy in 2010, wich is now called VeraJoy. This was the beginning of this successful, versatile duo.

The first international appearances followed in Spain, France and Germany.

Traveling trough spain she discovered her love for Spanish music while Claudio turned to jazz.

These influences shape the musical orientation of the duo.

She has been working together with several international artists such as: Abi Wallenstein, Bobby Martínez, Jürgen Attig, Felix Lehrmann, Audun Waage, Chris Case and many more. Some  even appear on the Debut Album “Tell me”. Wich was  produced by grammy award winning soundengineer and producer Luis del Toro, who works in the international show business.

In addition to her work with the successful duo, she is part and singer of the band Tin Tin Deo.

Beside her work in her Duo VeraJoy she works as a singing teacher, teaching powerful holistic soulsinging technique.

get in touch with me: 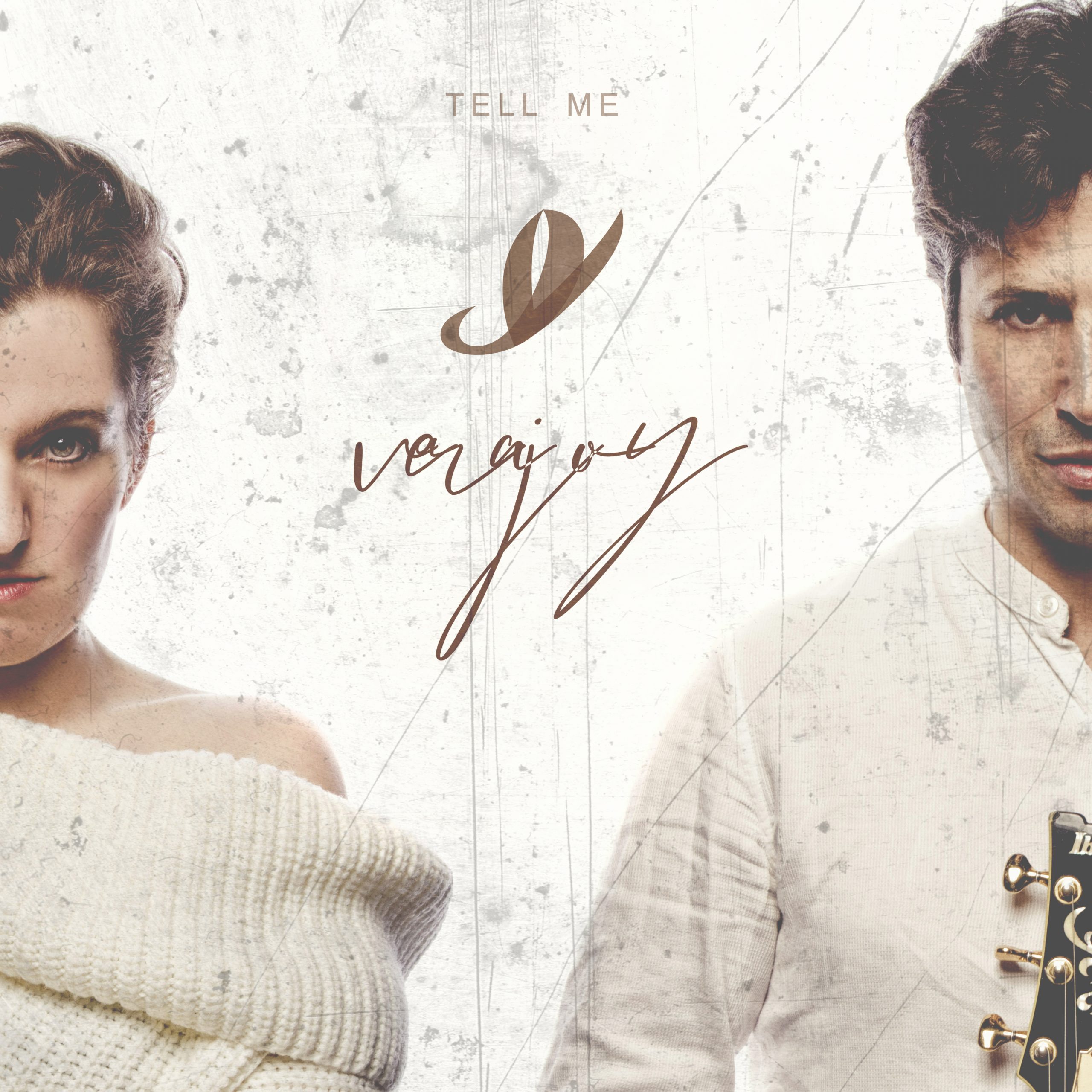