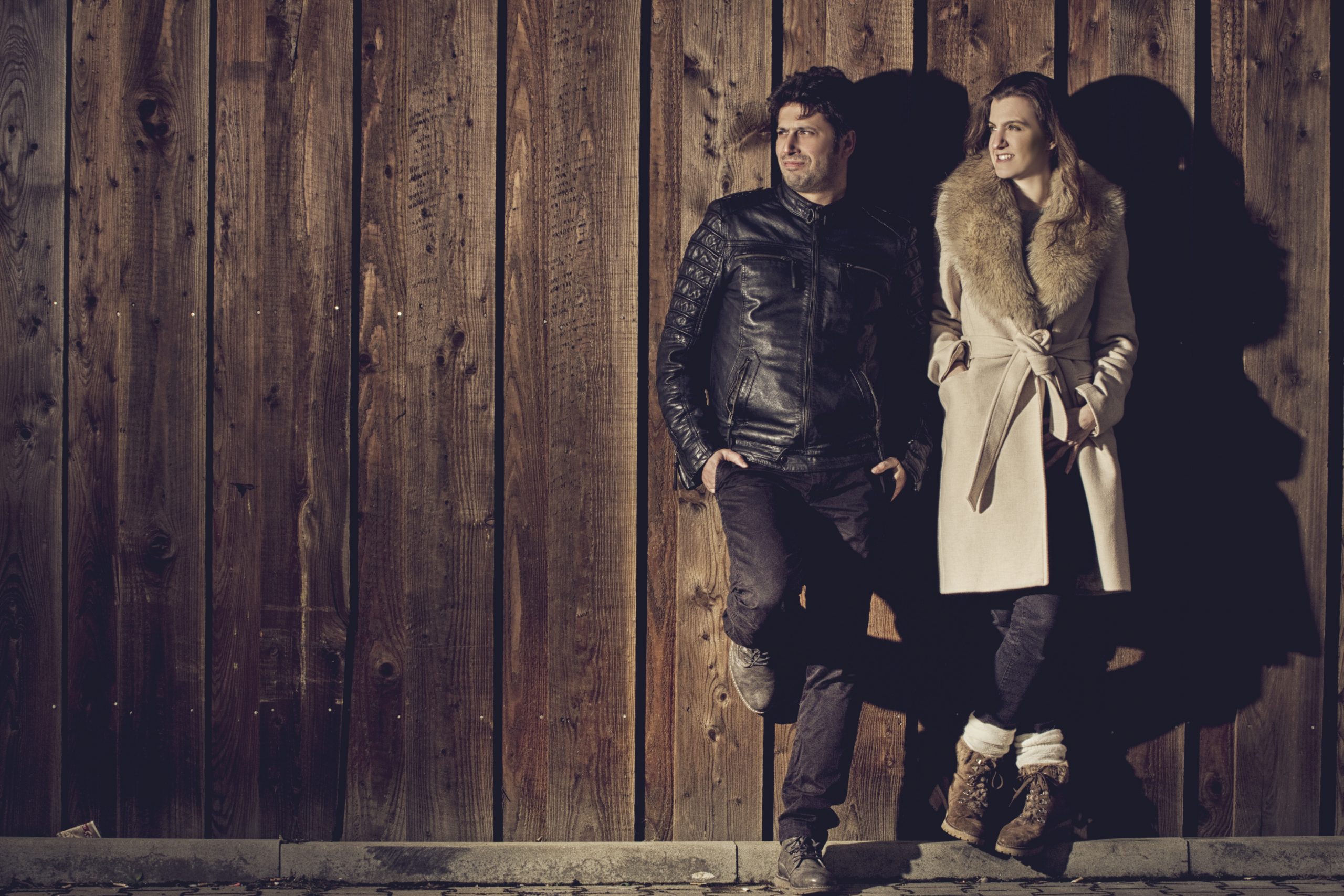 Who would not want that? In particular, jazz music – which is known to be much more experimental and therefore also “free” than so-called classical music – is apt to take the listener on an exciting and fascinating (world) trip. Because that’s exactly what jazz music is: Real “world music”, which unites different currents and easily crosses borders.

Since then they have been working successfully as a duo and have already performed together in Germany, France and Spain – in clubs, bars and festivals.

In their music they skillfully combine very different musical styles – such as soul, jazz, blues and elements of spanish music – so that a harmonious and truly “soul-touching” mix is created. The listeners are always under the spell and the great success proves the two passionate musicians right anyway.

The reasons for this is more than obvious: the duo was able to win the well-known spanish music producer Luis del Toro for the production of this album, which was recorded in Madrid.

In the course of his career, Luis has already worked successfully with numerous international musicians – such as Diego el Cigala or Paquito de Rivera – and has been awarded both a Grammy and the Goya – an important Spanish film award.

The fans of the Soul, Jazz, Blues duo VeraJoy can therefore look forward to a real “musical treat”!